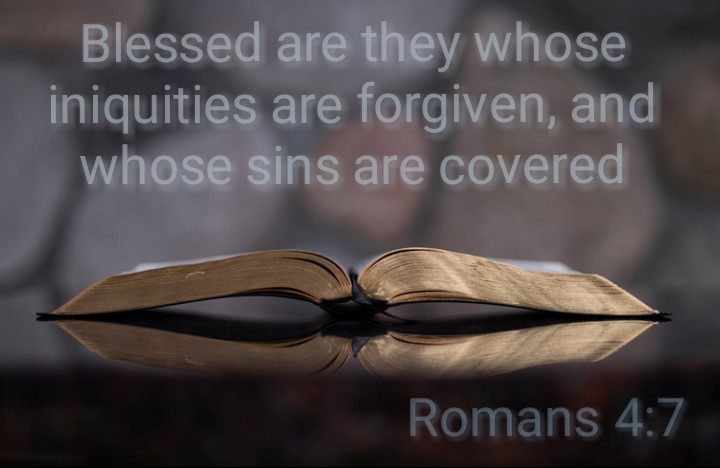 “Having understood the “Bad News” in Part 1 of THE “GOSPEL OF GRACE” OF JESUS CHRIST, we now come to the “GOOD NEWS”.

And that’s what the Gospel Of Grace is. It’s great news.

How It All Started – A Bit Of History

It all started with a Jewish religious zealot named Saul of Tarsus.

He saw Jesus Christ as an impostor and a blasphemer, who came to upset the Jewish religious order.

He was a vicious and merciless persecutor of those Jews, who put their faith in Jesus.

The Bibles narrates, that Saul, this religious extremist, was on his way to the city of Damascus, in present day Syria.

Saul was heading out there to terrorize and persecute, his own fellow-Jews.

These believing Jews had become followers of Jesus Christ, recognizing that HE was their Messiah.

Now Saul had written authorized permission and the backing of the Sanhedrin. This Sanhedrin was the hierarchy of the supreme Jewish religious order.

And Saul had the permission and the authority to arrest and bring these believing fellow-Jews bound to Jerusalem.

However, something happened on this journey on the road to Damascus.

Saul of Tarsus suddenly has a ‘dramatic shaking encounter’ with the Ascended Jesus.

A realisation instantly dawned on him that would change his life forever.

“Saul, Saul, why persecutest thou Me”, were the Words ringing through his ears [Acts 9:4].

He instantly recognized the voice and the Person speaking those Words. He knew, this was that same JESUS CHRIST of Nazareth.

Saul realized that the God he claimed to be serving faithfully his entire life was this same Jesus of Nazareth.

HE was in fact, the very same God he was persecuting.

Things were never going to be the same again.

Overcome, overwhelmed and blinded by the encounter, he fell to his knees and had an instant and powerful conversion [Acts 9:1-22].

Saved by Jesus Christ, he went on to become the great apostle Paul, the apostle of the gentiles.

Hand-picked Personally by the Ascended Lord Jesus Christ in Glory, Paul was also taught by Him.

This “One to one” seminary training took place out in the Arabian desert at Mount Sinai for three and a half years.

Every bit of Paul’s old religious Judaism was going be knocked out of him.

Everything that was dear to him was going to be counted as “dung”.

Subsequently, Paul went on to write two thirds of what we call “The New Testament” in the Bible.

It was to this man, Saul of Tarsus that the Ascended Lord Jesus Christ, gave the revelation of the Gospel Of Grace to.

THE GOSPEL BY DIRECT REVELATION

Everything Paul wrote was by “direct revelation” [Galatians 1:11-12].

Jesus Christ gave to him the Gospel of Grace to give to us, which he carried out ‘faithfully’.

“Moreover, brethren, I declare unto you the gospel which I preached unto you, which also ye have received, and wherein ye stand”.

“By which also ye are saved”, says Paul, “if ye keep in memory what I preached unto you, unless ye have believed in vain”.

“For I delivered unto you first of all that which I also received” [Galatians 1:11-12].

And now he gives us that great liberating Gospel.

This is the Gospel and the only Gospel that God has given to us to believe and put our faith in.

This is the Gospel that has the power to save.

Paul tell us in [Romans 1:16] that he is, “not ashamed of the gospel of Christ, for it is the power of God to salvation for ‘everyone’ who believes’, for the Jew first and also for the Greek” (another word for gentile, which means non-Jew).

“Everyone’”would also mean any ‘anyone’, who will ‘just believe’.

A well known preacher put it beautifully, “Jesus Christ didn’t just die for ‘all’, He died for ‘each’.” It’s personal.

‘YOU’ were on His mind when He died.

We beseech you in the Name Of Jesus Christ, believe and receive Him today, now [2 Corinthians 6:1-2].

You may not have the opportunity tomorrow.